Honey has a range of uses from human consumption, health
and beauty products through to medicinal use. Based on your requirements we are able to test honey, whether it is Manuka
honey for its strength and activity or checking if honey has been adulterated. Honey can potentially contain trace impurities
such as antibiotics or pesticides.

At Leeder Analytical, our staff has extensive industry experience ensuring your requirements are understood and met. Some of the services we offer include;

The three most popular Manuka honey tests are: DHA-Dihydroxyacetone, HMF-Hydroxymethylfurfuraldehyde, and
MGO-Methylglyoxal. We can also provide NPA- Non-peroxide activity which is an indicator of the activity in Manuka honey.

Heavy metals enter plants, including pollen and nectar through contaminated soil and bees transport these back to the hive. Metals of interest are typically those toxic-to-humans such as arsenic, cadmium, chromium, copper, lead, manganese, mercury, and nickel.

Honey can be adulterated with sucrose, corn syrup, mannose, glycerine, glycol and many other compounds. Our detailed analysis along with C13 isotope analysis can quickly identify any adulteration. The Carbon 13 ratio can change in honey to enable detection of possible adulteration with sugar substitutes. It is possible to distinguish between natural or synthetic sources of sugar. Honey may be adulterated with cheaper products such as high fructose sugar syrup and be passed off as honey. This test will determine if your product is indeed pure
natural honey.

Fipronil and metabolites, a widely used insecticide has been to blame for the death of thousands of bees and affects the health of honey bees. Fipronil has been heavily implicated in elevated bee toxicity and decline. Leeder Analytical offer testing services for a wide range of pesticides and now offer a new test for Fipronil and metabolites in dead bees as well as honey.

Slow Bee Paralysis Virus (SBPV) is characterised by the paralysis of the front two pairs of legs of the adult bees a few days before dying. SBPV can cause colony collapse disorder and results in total destruction of the hive. Leeder Analytical offer qPCR (quantitative polymerase chain reaction) to determine the presence of DNA or RNA for a wide range of target organisms. We can offer testing of dead bees and honey for the presence of the Slow Bee Paralysis Virus. 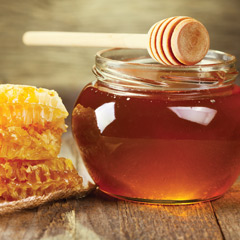 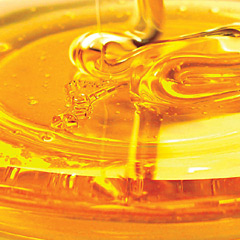 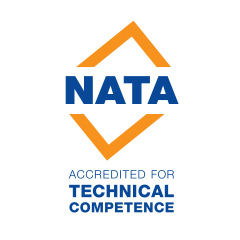